A downloadable game for Windows

Unfortunately, the fortunes of Mr Hair’s home   planet somehow rely on a magical chalice which,   unfortunately again, has been nicked by some  very dodgy alien creatures from a neighbouring  star system.   Prince Hairy is under increasing pressure from  his princess Meghan Moptop to retrieve this valuable cup as, without it, she feels unable to keep up the high standard of living to which she has grown accustomed.

Prince Hairy is obviously way above carrying out this mission himself,  what with being a prince and all, so enlists the help of Mr Hair - intrepid explorer,  daring adventurer and all round good egg.

Guide Mr Hair through the alien planet avoiding it's weird and wonderful inhabitants as much as possible. Seek out the batteries which unlock keys and open up previously inaccessible areas of the map.  Use the mystical transporters to turn into the fly and reach the parts a  single strand of hair wouldn't usually be able reach.

Find the magical chalice and get outta there!

Mr Hair and The Fly REDUX

Mr Hair & The Fly will run on your PC using Windows

Mr Hair on PC! Let’s have a look! Thank you!

Thank you, would love to know what you think 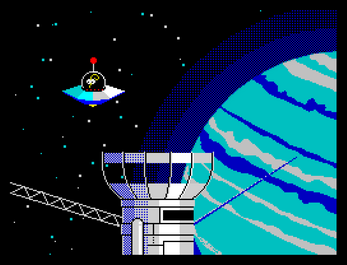 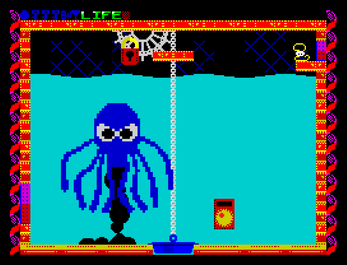 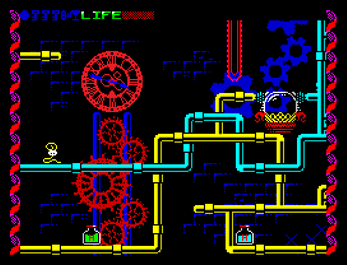 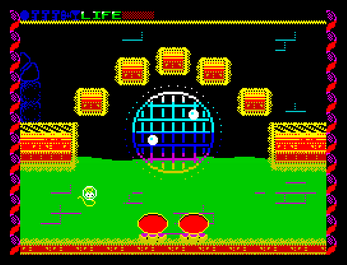 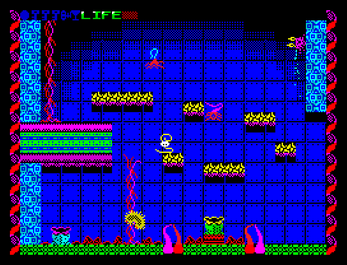 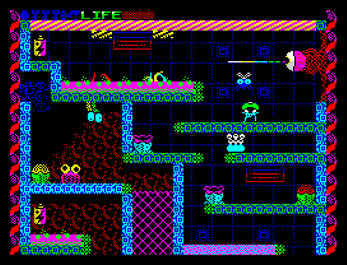 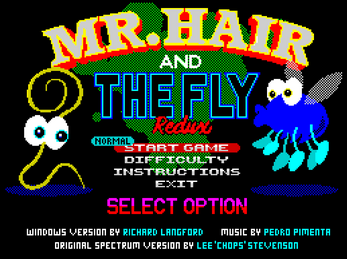